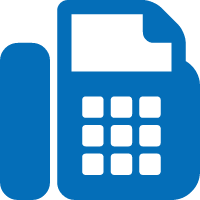 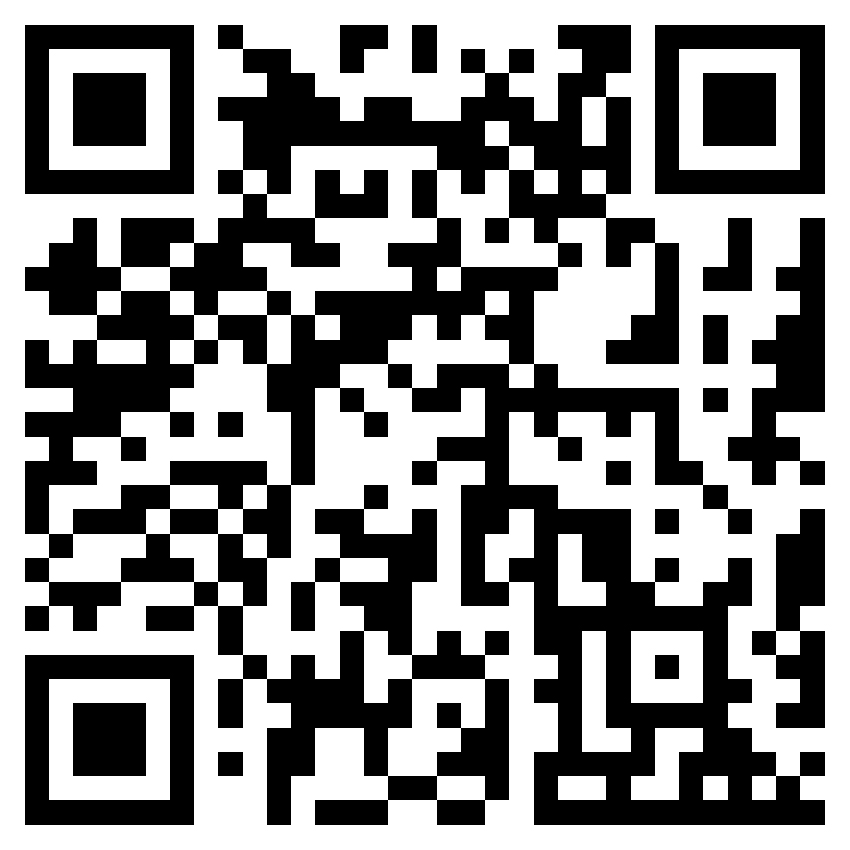 One, the influence of temperature on the LED electronic display, full-color LED display are very critical to the ambient temperature, in theory at room temperature 25 ℃ or so, its working state is the most ideal. But in fact, outdoor LED display in the application, the complexity of the environment temperature, the highest temperature in summer could above 60 ℃, the lowest temperature in winter could under - 20 ℃. If the working efficiency and performance of LED and IC are inconsistent, the brightness will be inconsistent, and the overall display of the screen will naturally change. Under the condition of different temperatures, red, green, blue three kinds of the brightness of the light attenuation and drop is different, at 25 ℃, the white balance is normal, but at 60 ℃, the three colors of the brightness of the leds are decreased, and the attenuation values are not consistent, can produce the whole screen brightness down and slant lubricious phenomenon, and then the whole piece of the quality of the LED display will drop.

4. Power supply: power supply is an important link affecting quality in LED electronic display system. Because the power supply in different temperature conditions, its working stability, output voltage value and load capacity will also be different, because it bears the role of logistics support, so its support capacity directly affects the quality of LED display. Different brand and specification power supply equipment, the price difference is very big, when we are choose and buy, cannot take a fancy to only low price and do not see its function and quality will choose.

1, the Angle of view

The perspective of LED display depends on the perspective of LED lamp bead. To date, most outdoor display screen choose horizontal Angle 100 °; 50 ° and vertical perspective; Elliptical LED, indoor display, choose level is 120 ° from vertical; Of the patch LED. Display on the highway 30 ° is generally selected due to its particularity; Circular leds for viewing angles are enough. Some tall buildings require more vertical viewing angles than others. Visual Angle and brightness are contradictory to each other. The choice of perspective needs to be determined according to the specific purpose.

LED brightness is the determinant of screen brightness. The higher the LED brightness, the larger the use current allowance, which is good for saving power and keeping LED stable. Leds have different Angle values. The smaller the Angle, the brighter the LED, but the smaller the viewing Angle of the display. Generally, 100 degree LED should be selected to ensure sufficient viewing Angle of the display screen. A balance should be struck between brightness, Angle and price for displays with different spacing and line-of-sight.

Because the full-color display is composed of thousands or even hundreds of thousands of pixels composed of red, green and blue leds, the failure of any color LED will affect the overall visual effect of the display. Generally speaking, according to industry experience, the failure efficiency before LED display assembly to aging 72 hours before shipment should not be higher than three parts per million (refers to the LED lamp beads themselves cause failure).

LED is a semiconductor device, sensitive to static electricity, which can easily lead to the failure of static electricity. Therefore, the anti-static ability is very important for the life of the display screen. In general, the LED body static mode test failure voltage should not be lower than 2000V.